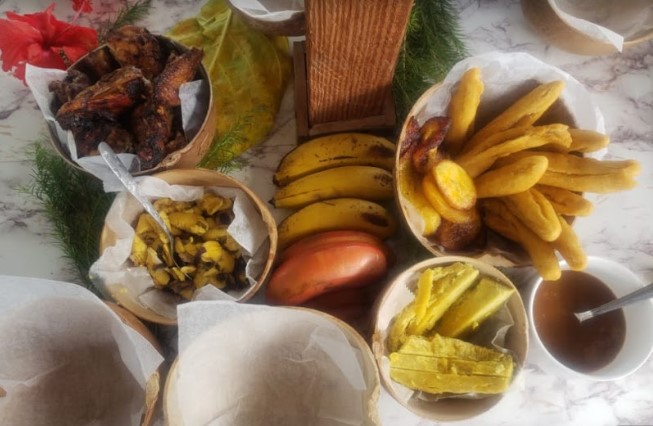 What can I say, Jamaica and its people are simply amazing. So here are 60 amazing facts about this incredible island and its people.

How many of these did you already know? Are there any we missed? Also, catch up on these historic moments since our Independence.